During the Second World War, the mathematician and cryptographer Alan Turing invented the machine which was able to break and decipher any war messages from the Nazi. The key mechanism to encrypt and decrypt messages was determined by the Enigma machine that was regulated by a mechanical algorithm. The security of today’s encryption is based on the difficulty of reversing certain mathematical calculations. If the eavesdropper, however, owns a quantum computer, which can store and manipulate qubits, the eavesdropper can obtain the key to decrypt the message due to the quantum computer’s superior computing power.

Security against quantum computers can be achieved by making an encryption key based on entanglement pairs of bits, or qubits. The researchers at the Technical University of Denmark and Heinrich Hertz Institute are currently working on an integrated source of entanglement states. Due to the small size of the chip, and the geometry of the waveguides, it can be easily integrated and coupled into standard machines. 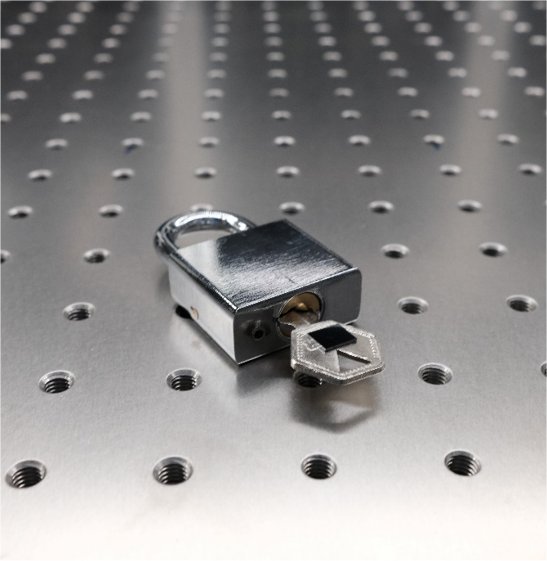